The British Expeditionary Force (BEF) is struggling to hold off the German onslaught across Europe. The Royal Airforce arm of the BEF was called the Advanced Air Striking Force (AASF) of which we are a part, fighting a rear guard action trying to slow the Germans down.

This five part campaign contains recreations of actual events using the correct aircraft for the time.

The campaign was flown on Sunday nights starting March 14th through to April 11th ending with the evacuation of Dunkerque.

All members who flew the campaign will be awarded the virtual Bluejay Cross with Battle of France bar and the Croix de Guerre. 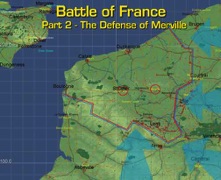 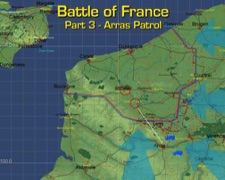 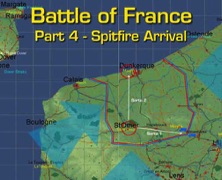 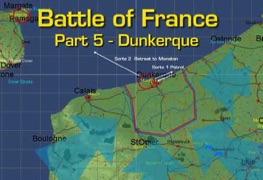 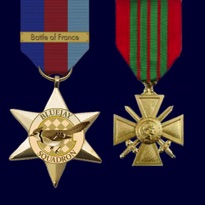 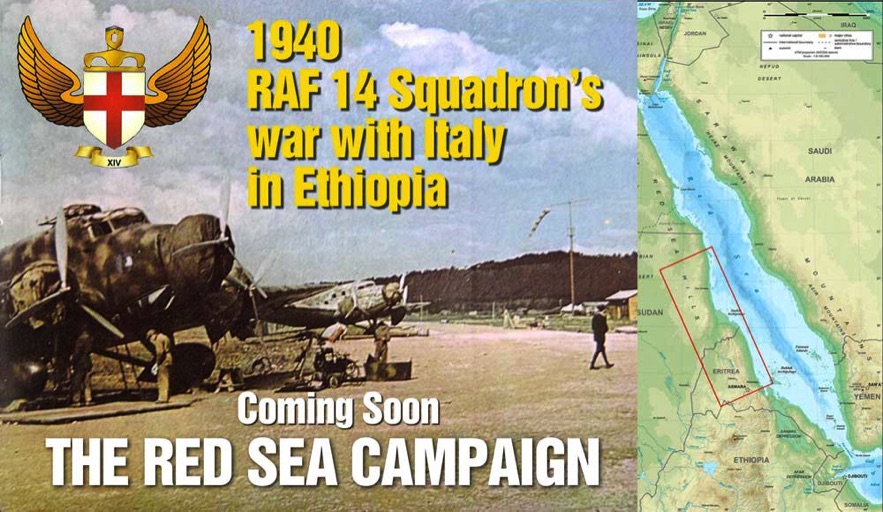